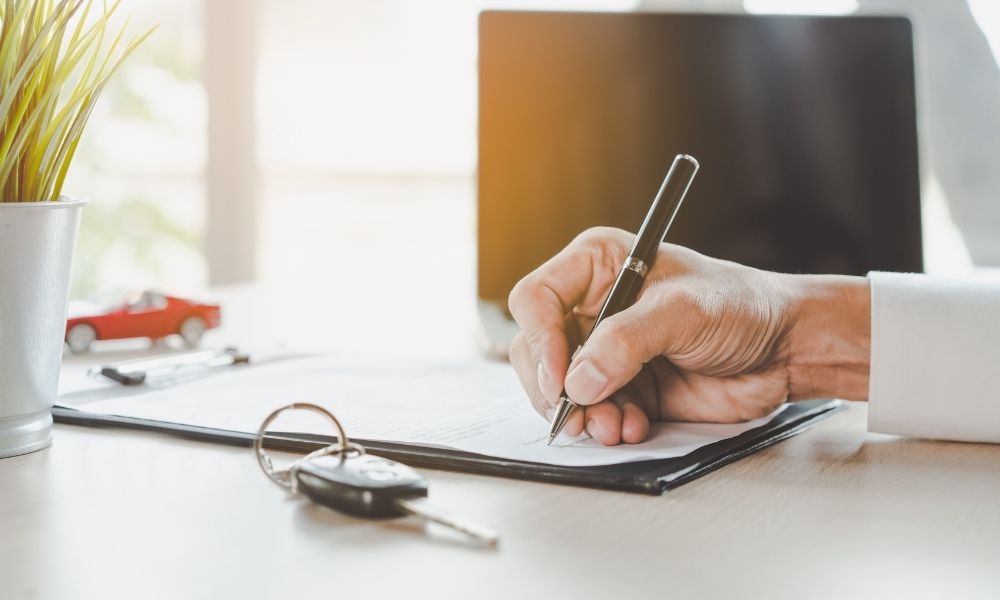 When purchasing a vehicle, one of the most important pieces of documentation you’ll come across is the vehicle's title. Depending on the car’s history, there are several different types of titles it could have. If you’re purchasing a brand-new vehicle, then the title will always be clear. If you’re purchasing a used vehicle, the car may either have a salvage or branded title. In such cases, it’s important to understand what each title entails. To make an informed purchasing decision, consult this guide on the difference between salvage and branded titles.

When a vehicle is issued a salvage title, it means the vehicle had previously been in an extensive accident which resulted in damage that would cost over fifty percent or more of the car’s value to repair. As a result, an insurance company deemed the vehicle a total loss. Vehicles that have received a salvage title aren’t considered roadworthy and can’t be insured. In order to legally drive a salvage vehicle, you’ll need to properly repair the car and apply for a rebranded title.

Because there are many different types of branded titles, you’ll never encounter a vehicle that simply has the word “branded” written on it. Instead, it will have one of the titles listed above. Each title will give insight into the history of the vehicle and why it has been issued a branded title.

If you’re interested in purchasing a great vehicle for an incredible price, consider perusing some of the incredible branded and salvage title vehicles for sale at AE of Miami. Our extensive inventory includes hundreds of vehicles that each include transparent listings so you know exactly what you’re getting. To learn more about our vehicles, contact us today.