The Different Types of Vehicle Titles

Vehicle titles contain a lot of important information regarding a vehicle’s condition. Here are some of the different types of vehicle titles.

Also known as “Pink Slips,” vehicle titles refer to certificates for the legal ownership of a vehicle. Such documents provide a variety of information regarding the vehicle owner’s address, the license plate number, and the vehicle price. Primarily, however, the title will indicate the vehicle’s condition. As such, it’s important to be familiar with the different types of vehicle titles and what they mean before making a purchase. Continue reading for a brief description of some of the most common types of vehicle titles that you’ll likely see when shopping for a car.

If a car has a clean title, it means that the vehicle has either never been in a reported accident or hasn’t received any major damage that would indicate that it is a complete loss. If you’re purchasing a used car, this is the best possible title you can find. 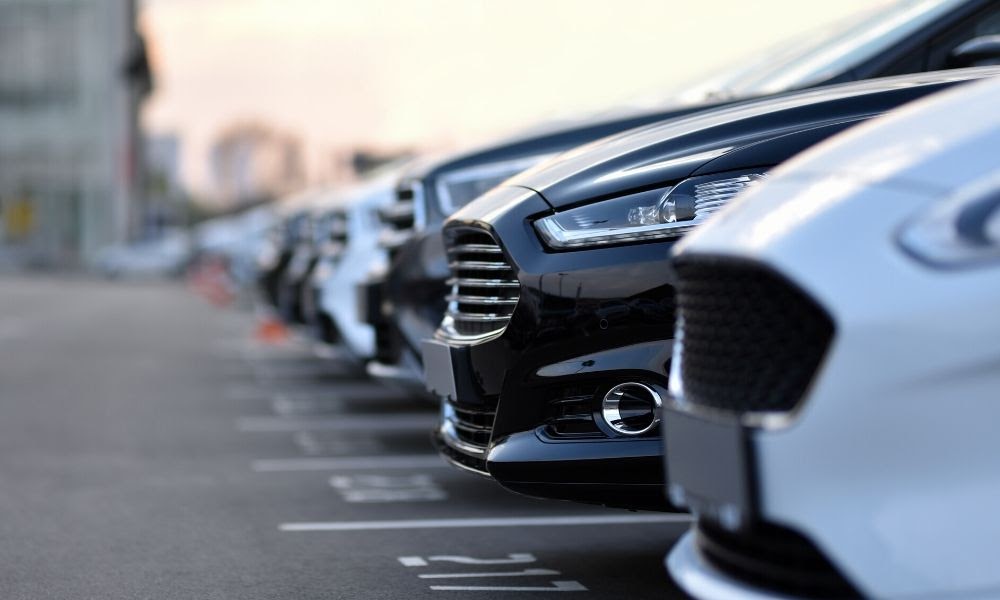 Cars that have a salvage title typically have either been stolen, extensively repaired, or sustained damage beyond 75 percent of the vehicle’s original value. While salvage vehicles can be repaired to be worthy of the road, they can never be eligible to receive clear title status. Due to their unideal vehicle history, cars that have a salvage title are typically sold at drastically discounted prices and usually aren’t eligible for financing by most lenders.

Vehicles that have serious discrepancies in their original ownership documentation can sometimes obtain a vehicle title by using a bonded title. When bonded titles are issued, a security bond that matches the vehicle’s value is purchased as security. If a valid claim to the vehicle comes forward, the security bond is used to remove any claims of lien or ownership. Vehicle that receive a bonded title will typically keep the title for three to five years. Because obtaining a bonded tile typically costs more than other title recovery options, it’s typically chosen as a last resort.

While each state has differing laws regarding what classifies a vehicle as a lemon, a lemon title is typically given to a vehicle that has several dysfunctional components that make the car unsafe to drive. Before receiving this title, the vehicle can be repaired to receive a more-favorable title. If the problems with the vehicle can’t be resolved, however, the vehicle will be branded as a lemon.

Cars that have received a junk or dismantled title have obtained severe damage to major vehicle components. As a result, they can never become roadworthy regardless of receiving repairs. Junk or dismantled vehicles are typically sold to junkyards. While such cars will never be fit for the road, they can be used for salvaging parts or as scrap metal. Most junk or dismantled titles cannot be removed or changed. However, there are a few extremely rare cases in which the vehicle can undergo an expensive and complex reconstruction and inspection process to upgrade the vehicle’s title status. Because this process is generally far more expensive than the vehicle is worth, it’s rarely attempted.

Those purchasing a used vehicle should be wary of cars with an odometer rollback title. If a vehicle has this title, it means that someone illegally tried to roll back the odometer of the car to change its high mileage to a lower amount to increase its selling price. To detect such fraudulent activity, a certified mechanic is required. If the mechanic determines that the vehicle’s odometer has been tampered with, they will brand it with an odometer rollback title. Another way to determine if a vehicle’s odometer has been rolled back is to obtain a vehicle history report from a trusted source.

If a vehicle has a flood or water damage title, there may be issues with its mechanical or electrical components. Such issues may be caused by floods or severe thunderstorms, or cases where the vehicle was pitched in a lake. Because the issues resulting from such damage are often extensive, it’s important to have a mechanic inspect the used vehicle you’re considering purchasing before closing the deal.

AE of Miami is America’s premier seller of damaged and repairable vehicles. Our extensive stock includes various salvage and clean title vehicles for sale—including exotic and luxury brands. To find the car you’ve always dreamed of owning, and for a great price, shop AE of Miami today.